“You should be ashamed of yourself”. A sentence to sink into the pit of your stomach if there ever was one. Yet, despite the powerful impact such words can have on how another person feels, when it comes to thoughts and behaviours, they’re far less impactful in sustaining meaningful change.

Important to know, especially when your intention is to effect transformation. Knowing how to inspire others to do things differently is less pressing when it comes to the lazy one in your home getting off their butt and doing the dishes. When it comes to scaled environmental action or collectively responding to a global pandemic, say, the stakes are much higher.

Here, a blunt weapon like shame is likely to inspire exactly the opposite of what you intended. Whereas guilt is intrinsically motivated – aligned with the needs, values or purpose of another – shame is externally driven and uses judgment as a tool to leverage a response. It introduces morality into the situation, which often is based on an individual’s perception of right and wrong, and while it may not always feel so, is entirely subjective depending on the position you take.

Shame also threatens rejection, which during the coronavirus pandemic – where basic human needs like safety and connection are paramount – brings an additional level of threat. Such realisations can be hard to stomach, especially when we witness people hoarding groceries and leaving others without, or engaging in social gatherings, knowing full well that transmissions of the virus are unlikely to stabilise unless we all comply. 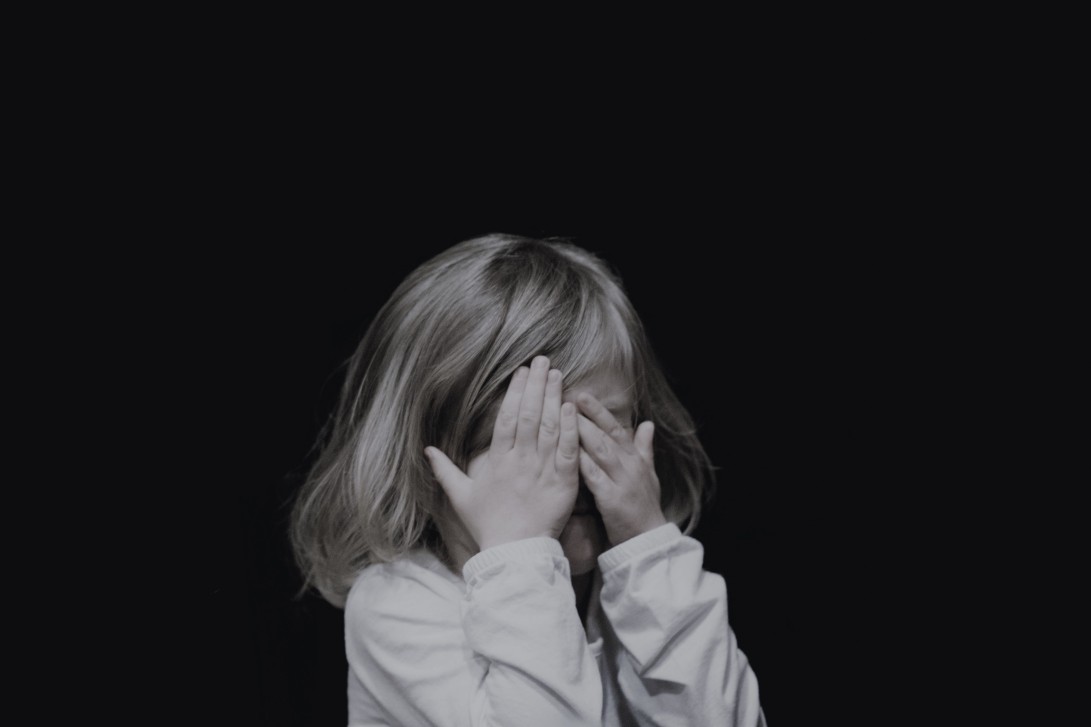 In extreme circumstances like these, compromising the health of others and the capacity of our healthcare systems is not ok. Yet as dutiful as we might feel in reaching for the selfish label and slapping it on every transgressor we happen upon, we might not be aware of the circumstances or context others are living in. Understanding is these situations is key.

Drip-fed policy changes and lack of clarity on required behaviour change from governments globally have the potential to confuse. Multiple news sources rife with misinformation and the propensity to attribute blame (in the case of coronavirus on foreign countries with undertones of racism) has long fostered a culture of anger and a sense of entitlement. Combined with the fear that threatened personal health and financial instability brings, humans are apt to continue behaving how they always have.

So, the need to act collectively is paramount, but in shaming people for their behaviour, we’re simply contributing to othering. We, the upright citizens, and them, the delinquent people/families/communities/organisations, doing the exact opposite of what we expect them to do. We speak out, but in doing so, we may also create the very division we’re hoping to avoid, and give rise behaviours that are counterintuitive or unsustainable despite our desperate hopes.

Looking to shame resilience theory, there are three likely outcomes of using such judgement as a motivational tool. Developed by grounded theory researcher and storyteller, Brené Brown, when called out on their behaviour, people tend to either move against shame and respond with aggression, move away from shame and become avoidant or move towards shame in seeking approval.

Perhaps the hope in stigmatising such situations is to engender compliance. Inspire the need to please and conform, and in such isolated and uncertain times, encouraging this for connection and belonging makes sense. Yet, unless the ask is aligned with the “others” values or needs – keeping their own family safe even if they are less concerned for the welfare of others for example – the behaviour change is unlikely to be sustained, short or long term.

Far more concerning is when attempts to exert control over another’s behaviour is met with anger and aggression. While in the minority, reports of people spitting in others faces to spread fear of contracting COVID-19 are emerging, and while avoidance may seem less problematic, people disassociating from the issue, engaging in numbing behaviours and eschewing support available around food and shelter plus health and care services is avoidable. 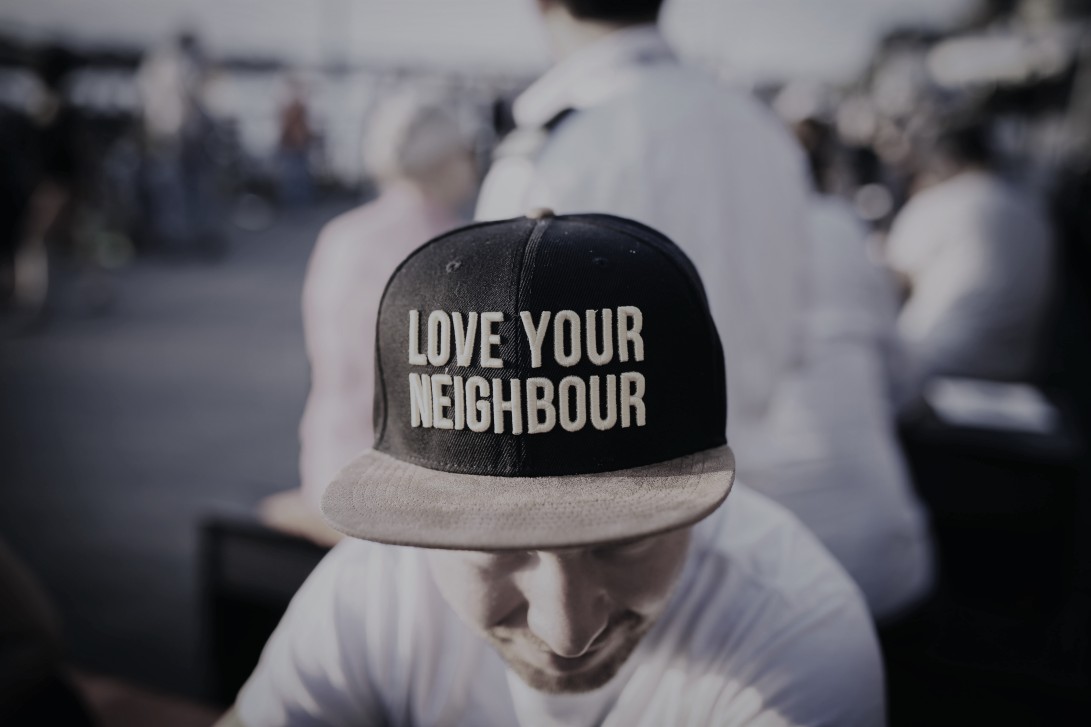 Collectively, we’re living through a huge personal paradigm shift, where our basic human needs (as opposed to our wants) are once again paramount, and the importance of connection and belonging (over individualism and hierarchy) is achingly apparent. People working in the food supply chain and our health care professionals are now national heroes. Many of us are connecting with people we haven’t reached out to in ages, and we simply can’t wait to hug one another again.

Systemically, we’re seeing governments use socialist tools to save capitalism, and while bailout measures are in primarily in place to underpin the economy and save businesses, the precarious nature of work and the vulnerability of all income is blindingly clear. That and the value of what we previously deemed “low skilled” work is for the first time in decades is under scrutiny and calls to strengthen worker’s rights and fairly pay those we unwittingly rely on are getting louder.

Most powerfully, we’re seeing a powerful cultural shift worldwide. The necessity of open reporting and the freedom of the press to prevent such situations scaling again. Calls for answers from governments who failed to act with haste in response to emerging data and scaling death rates. The need to work collectively in a world that was closing borders and severing international partnerships. The belief that caring for others and coming together both now and post-pandemic is bedding in. 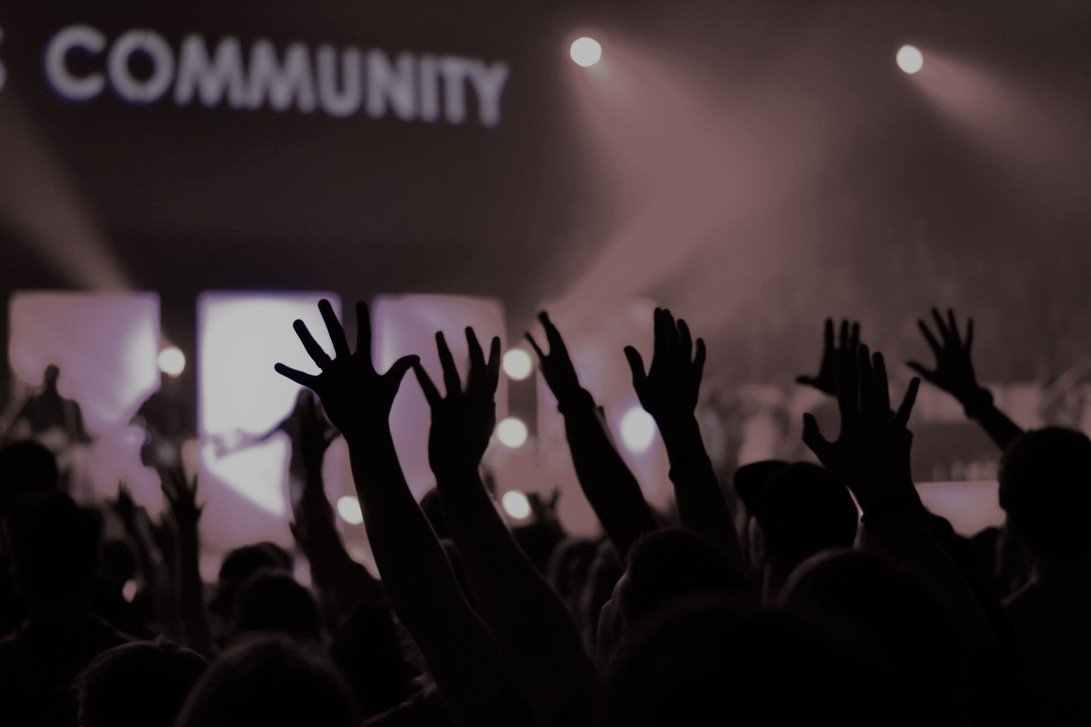 Demanding accountability from those in power and surfacing feelings of responsibility with individual actors can be powerful tools for effecting change both short and long-term. Yet, societally, we have serious questions to ask ourselves about the purpose and part shame has to play in a world where thinking, feeling and behaving communally has the potential to come first.

Asking questions, understanding the context that people, families, communities and organisations make decisions in and offering up alternatives in line with the needs, values and purpose you uncover is possible. Possible and powerful in establishing togetherness, not just now while we’re in the mire, but enduringly and for everyone.

Social change starts with individuals doing things differently then inspiring others to do more of the same. The question is, are we willing to remove to shame from the mix?

What a way to start 2019! Today, it was announced that Noisy Cricket is one of six WONDERFUL socially-focused organisations moving into The Federation. Sponsored by the Co-Op Foundation, in partnership with The Luminate Group, they’re supporting us with desk space in the heart of Manchester, in the tech ethics focused co-working space, with the intention of helping us grow and better support the communities we serve.

As social enterprises supporting people experiencing homelessness, fighting food poverty and enabling community cohesion, we’d say we’re in good company. Company – which as we start to scale Noisy Cricket’s efforts and impact after two years in operation – where we can learn from each other’s models, social change approaches and ways of engaging the people we set up shop to help. Pretty exciting stuff.

For Noisy Cricket in particular though, this means a few things. One, it provides a home for the work we’re doing in tech ethics, health inequality and poverty. Being a small operation can be a lonely business, and working in social impact can be challenging, so to be surrounded by other organisations with purpose makes it feel like we’ve found our people. People who get the challenges of creating social value in a world which is only just waking up to the triple bottom line.

Secondly, it’s going to become a hub for an exciting new venture we’re building and trialling throughout 2019. For the past year, we’ve been getting under the skin of homeless employment. Tackling the root causes of social issues is our bag and understanding why a region struggling to keep on top of a rising social issue, whilst several industries with major skills gaps led us to ask some questions.

Questions that have led us to the barriers preventing business employing people who have experienced homelessness, and true to our usual form, how we bring diverse voices together with people who are impacted to co-create a solution.  Working collectively can be uncomfortable and working with people we don’t usually interact with can be a steep learning curve, so having The Federation community, of people experienced on working on challenging social issues will be a huge help.

More practically, but most delightful, is the support and encouragement we’re receiving in converting from a socially committed but (legally) limited business to a social enterprise. When we first started out as a social impact consultancy, a social enterprise seemed out of our reach, as working with clients cross-sector, we had the power to influence social change, but not directly create it, making measuring our impact challenging.

All of that is about to change, however. Businesses grow, change, respond to fluxing wants and needs, and Noisy Cricket is no different. As we establish our own models to build people-powered movements – always in partnership with other incredible changemakers – our impact will be both direct and indirect, and with the backing and inspiration of organisations like Luminate, The Co-Op and The Federation, we couldn’t think of a better place in which to transition.